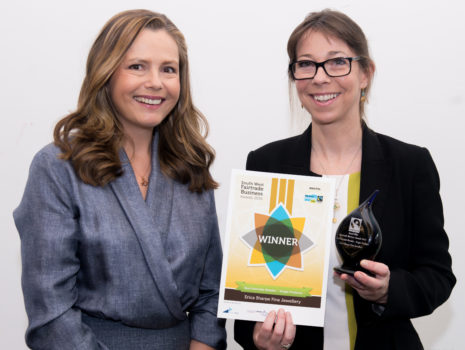 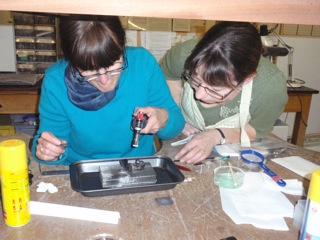 2015  Attended lectures and research into The Alfred Jewel at The Museum of Somerset.

2011 Elected Fellow of the Institute of Professional Goldsmiths

1996  Qualified as  F.G.A. (Fellow of Gemmological Association of Great Britain)

1992  Set up own workshop and gallery in Wells, Somerset. 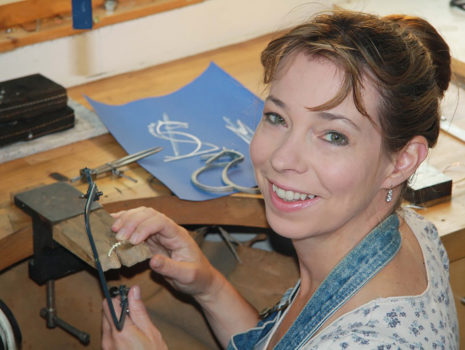 2018 Commissioned to write a book about jewellery making. Crowood Press. Due for publication 2020

2017 Celebration of Craftsmanship and Design Exhibition. Jewellery and Art

2014 Finalist ‘Wildlife Artist of the Year′

2013 Celebration of Craftsmanship and Design, Cheltenham

2011 Elected a Fellow of the Institute of Professional Goldsmiths

2010 Celebration of Craftsmanship and Design Exhibition

2009 Celebration of Craftsmanship and Design Exhibition

2008 JASSO, taught a weekend workshop ‘An Introduction to Granulation’ 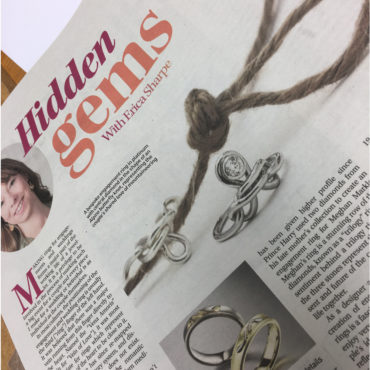 2015 Interview filmed for ‘Discovering Somerset’ DVD with Henry Buckton, on the Saxon Ring